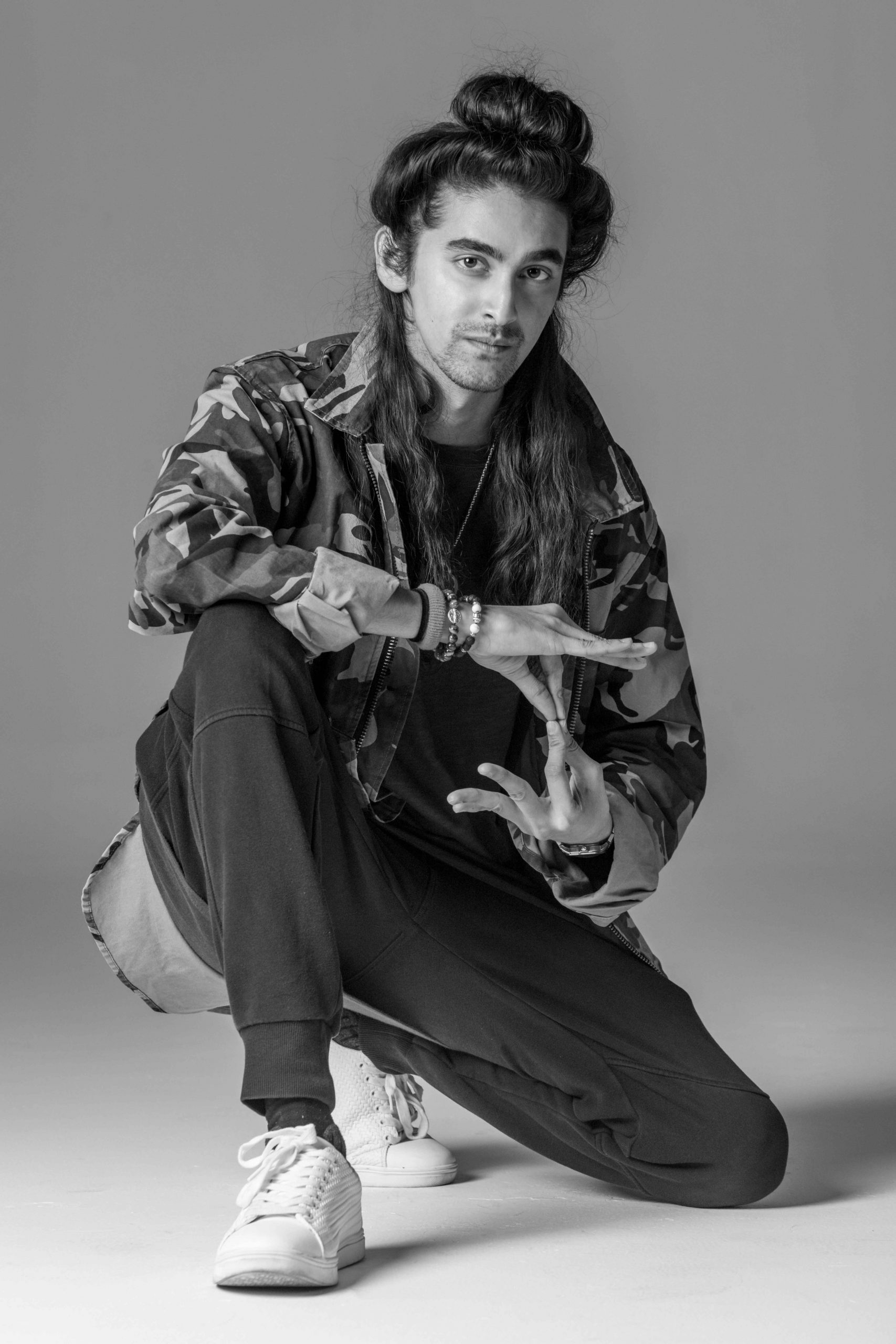 Xenai, a third culture hip hop and R&B artist, started making his music in Boston, Massachusetts and represents a sonic kaleidoscope between the East and the West. Being born to a Hindu family in the Kingdom of Bahrain, while attending a Catholic school, he was exposed to a wide spectrum of traditions and takes a wide range of influences form the likes of Russ, The Weeknd, Jeff Buckley and J.Cole.  Melding Middle-Eastern textures with East Coast grit and Indian melodies his music is emotive and raw, yet polished and unique.