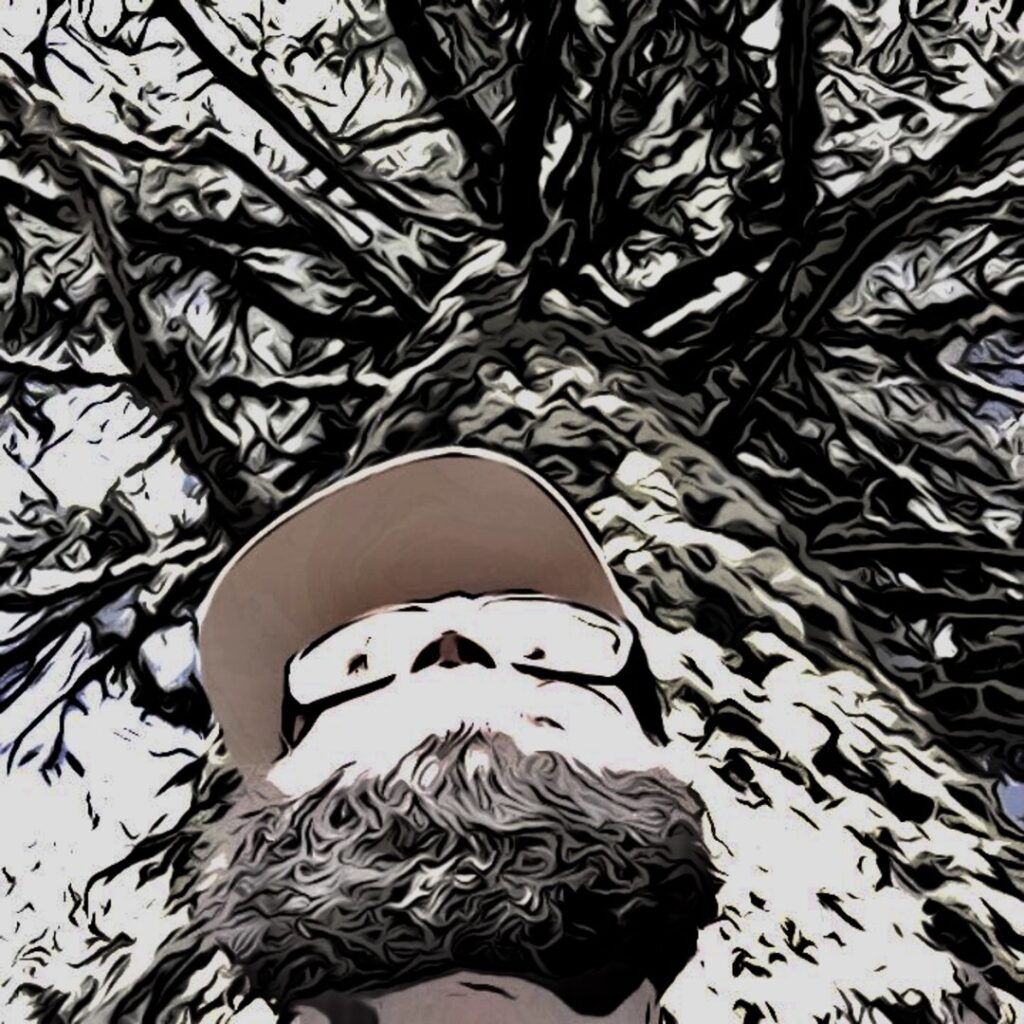 Probably not the earliest but maybe the most pivotal. Sometime around 6th grade this kid from the south side of Chicago moved to our town who was really into hip hop. He’s now a dope and accomplished street artist. Shout out to Brendan Cooney, go check out his work. I’d always loved hip hop, but he made me realize I didn’t know that much about it. He quizzed me on what the four elements of hip hop were and I had no idea. I was guessing things like lyricism and drums. He wouldn’t tell me for a while but finally explained the 4 elements to be MC, DJ, B-boy/B-girl, and Graf Writers. That was definitely a pivotal moment in my life with hip hop because it taught me about the culture and what hip hop really was. Most people have no idea. Learning about the culture and its origins gave me a respect for everyone making hip hop what it is. By no means would I even be writing rhymes if it wasn’t for everyone that came before me. I always try to remember that and remain humble.

I grew up on the outskirts of Chicago, but then moved to Montana and spent a decade working in the woods living out a tent all summer and skiing 150 days in the winter. My life experience is prolly way different than most of the other hip hop artists out there and that definitely comes out in my music. I’m not trying to be something I’m not. I ain’t rich. I drive a 2003 4runner that’s beat to shit. I live in a basement apartment and do all my own mixing and mastering. I grew up on hip hop just like so many others, and now I’m just trying to share my personal experience through my music. I respect anyone bringing the real in hip hop.

I never really thought too much of it until I actually started recording some of the songs I had written. Once I had a final product to listen to and show other people I kind of surprised myself. First off the reaction from others was super positive. They couldn’t believe it was me. People kind of always heard that I rapped but apparently they didn’t think I had it in me. And second, once I could throw my music on some speakers and listen to it next to rappers I had listened to for years I was like “holy shit, this is better than so much of the crap that is coming out these days.” So that really fueled the fire to write and record more and really put some work into my music.

Where did your moniker originate, Dougie Fir?

When I first moved out to Montana I was living in this big house out in the country with a bunch of people growing weed. It was kind of like a commune or weird hippy frat house. One day a few of us were on a bunch of shrooms wandering the property and came up with this game we called “bounding”. Its a fancy term for running as fast as you can straight down the side of a mountain. We decided we all needed “bounding” names and we were all making names out of the nature around us. Someone was Pappy Ponderosa. Another was Señor Sap. And I was Dougie Fir. That didn’t initially become my rap name, but as time moved on that name just kinda stuck around and here we are.

Has this Corona Visus interfered with your music push?

Definitely. I dropped my first album last year in late October I think. Did one show and then that was it for live music. Spent that time finishing up the second album “The Basement ” and did an IG live show my homey Tonsofun put on to benefit covid relief. A ton of Montana artists showed up and that was dope. But for me it’s all about the live show for a couple reasons. One if you’re an MC you gotta be able to rock a crowd. And two, the energy and connections you share at a live show are so much stronger than someone just hearing you on Spotify or some shit. Sadly live music seems like it’s gonna be the last thing coming back.

What do you hope your listeners take away from “The Basement“?

First and foremost I think of myself as a lyricist so I hope people take the time to dig into the songs a bit. SLUG had some line back in the day about “making you rewind the tape back” and that’s what I want you to do. I wanna spit some lines that blow your mind and make you have to go back and listen again.

Possibly. Got a few projects I’m working on right now. We’ll see if I finish them up before the end of the year. Definitely by early 2021 you’ll be seeing another album and hopefully an LP with my homey AM SCUM. Maybe if I’m feeling extra giving I’ll drop a single, but I’m more an album type of guy.

Are you voting this year?

Any advice for these new indie artists?

Be yourself and work on your craft. If you love hip hop you shouldn’t wanna make it cause you threw up a bunch of flashy pictures on IG and got a bunch of followers or some shit. You should wanna honor those that came before you by adding something dope to the culture. That being said you gotta be doing some marketing as well as making music if you ever want people to find your stuff amongst everything that’s out there these days.