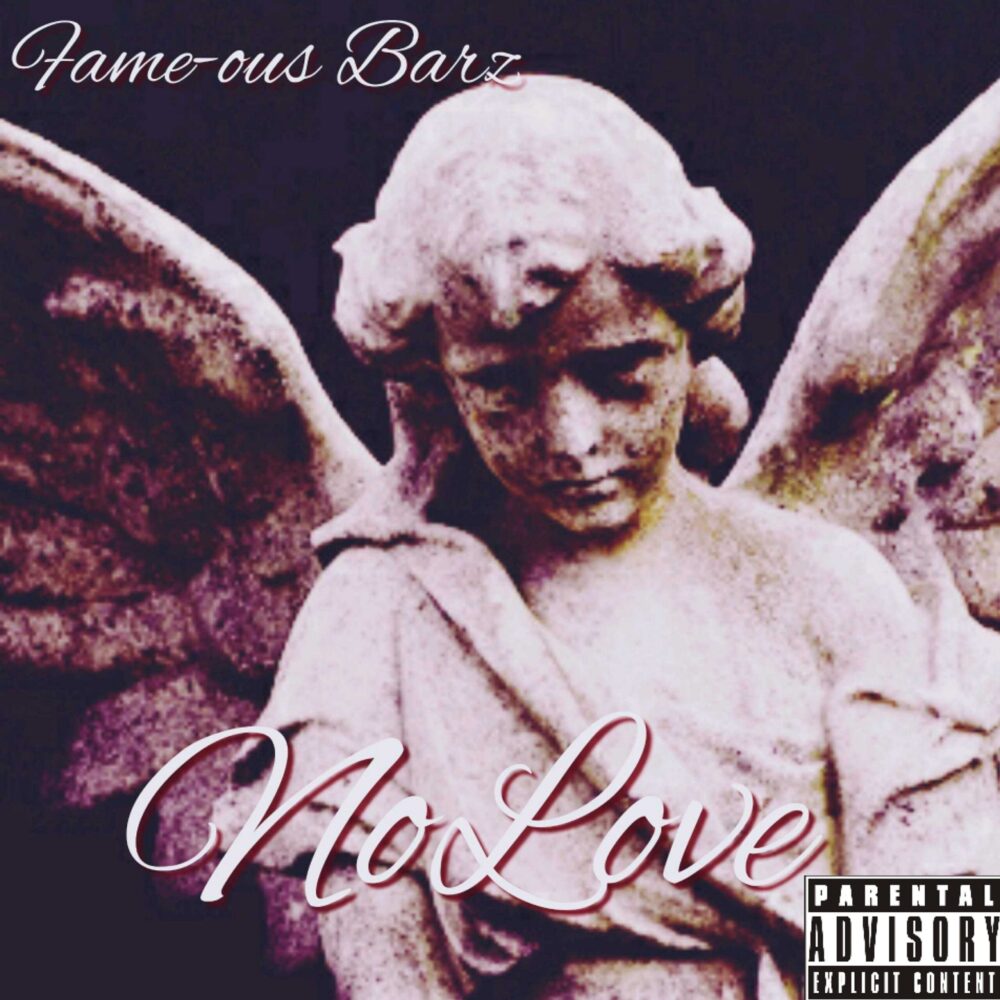 Rising Detroit Hip Hop artist, Fame-Ous Barz recently released the 3rd single from his Debut album which is on the way titled “My Ambitions Life Or Death Vol. 1“. Fame-Ous employs a gritty, story telling rap style to show his listeners what the world looks like through his eyes.

The production features a live drum set and some dreamy keys, some slick guitar licks and a nice little vocal sample to take us out at the end. Fame-Ous enlists the help of a female friend to lace the track with ad-libs and vocal licks that build to a climactic finish. If I’m being honest, the verses were a tad monotonous for my liking, which I felt took away from some of Fame-Ous Barz flow switches. I think that a bit more energy would have made some of these flows really punch a little harder. Have a listen for yourself and go follow him on Instagram: @fameous_barz