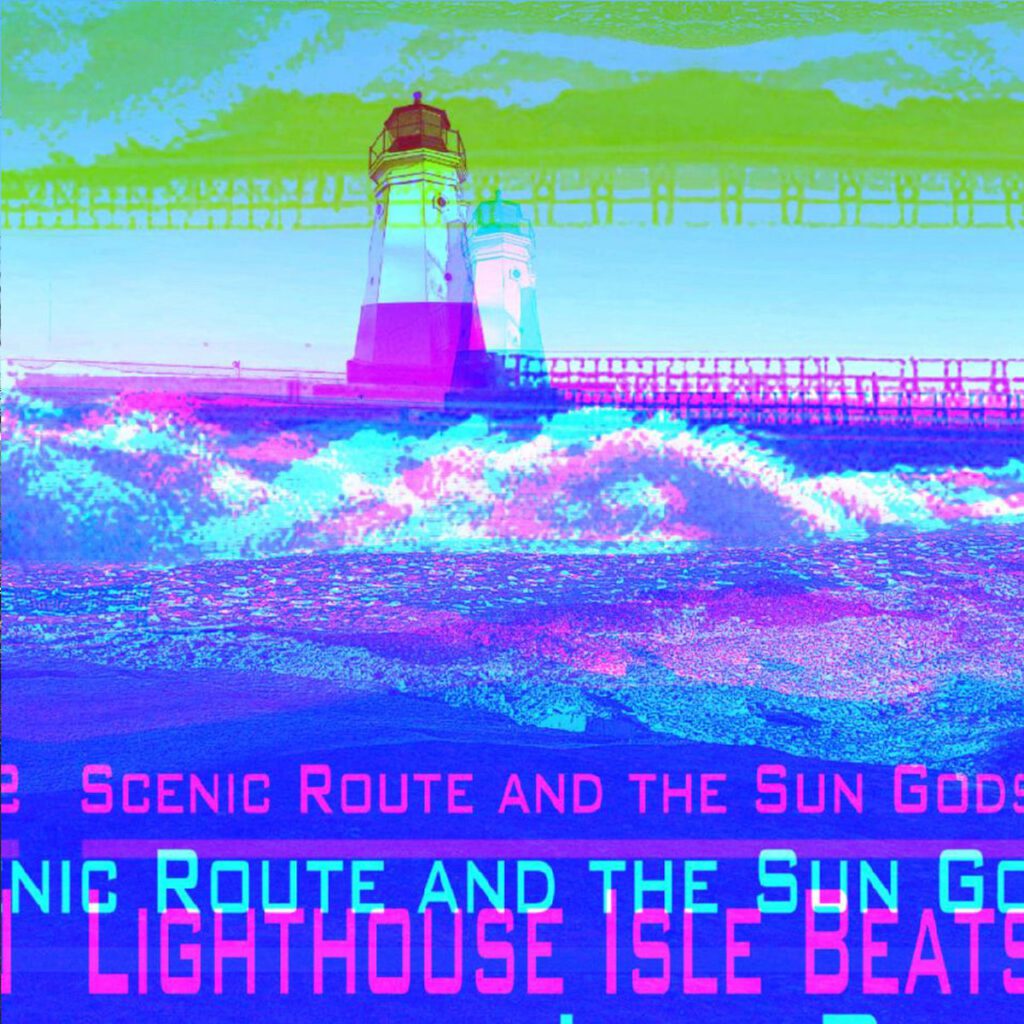 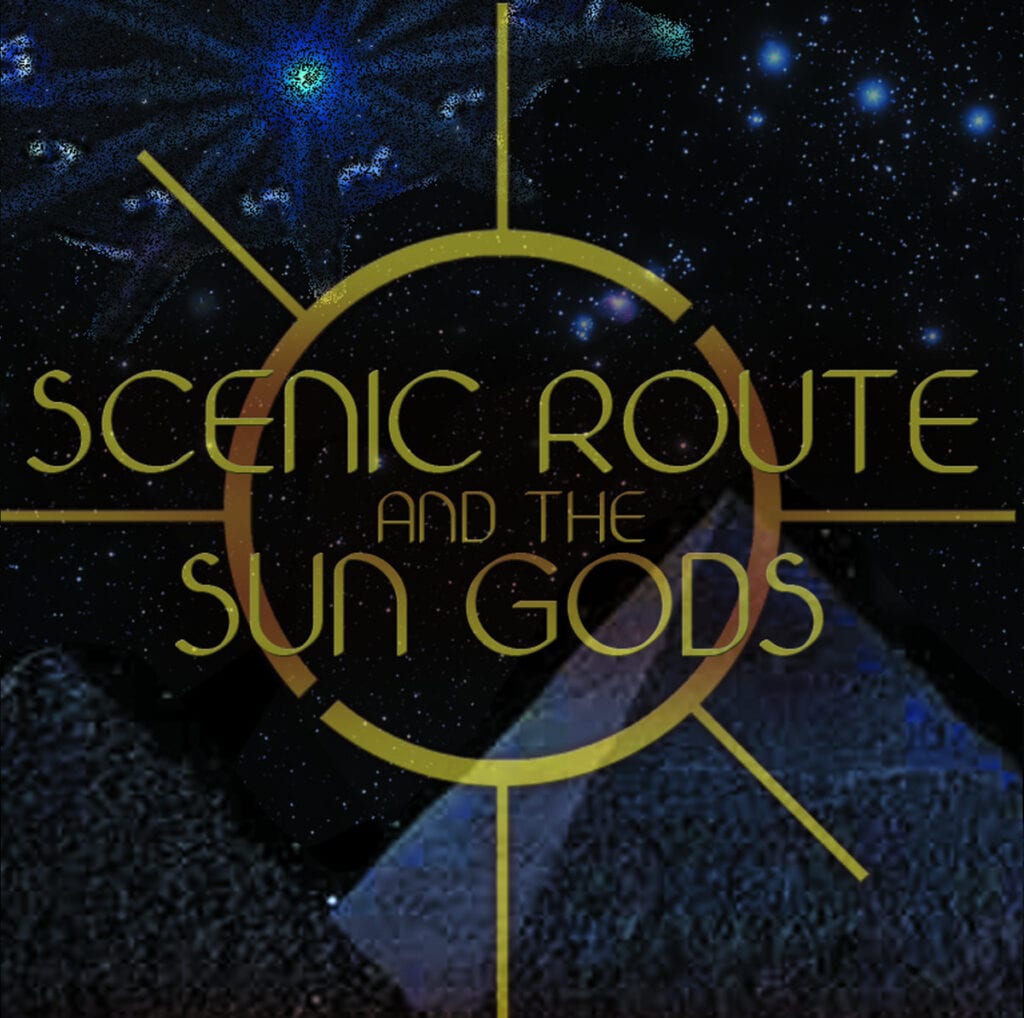 Doc Remedy and HellahMentals both co-founded Cleveland based Hip-Hop collective Prhymal Rage (www.PrhymalRage.com) and wear many hats for the team as producers, sound engineers and emcees themselves. As front runners in the Cleveland and underground Hip-Hop scenes they have worked with artists such as Ras Kass, Copywrite, Planet Asia, Fashawn, Carnage the Executioner, Illogic, Blueprint, Sha Stimuli, Empuls and many more. They combine forces on every equinox as the duo Scenic Route and the Sun Gods to drop new material and their most recent release is their first official instrumental project accompanied with custom synth and analog patches, custom drums, Lo-Fi aesthetics and Boom Bap elements. File this vibe under releases by artists like RJD2, DJ Krush, DJ Shadow, Blockhead and enjoy Lighthouse Isle Beats, a short, melodic and musical wave guaranteed to paint a soundscape to a fantastic musical journey from the duo.