Are Vigilante And Translee The Top 2 Lyricist In The Rap Game??? 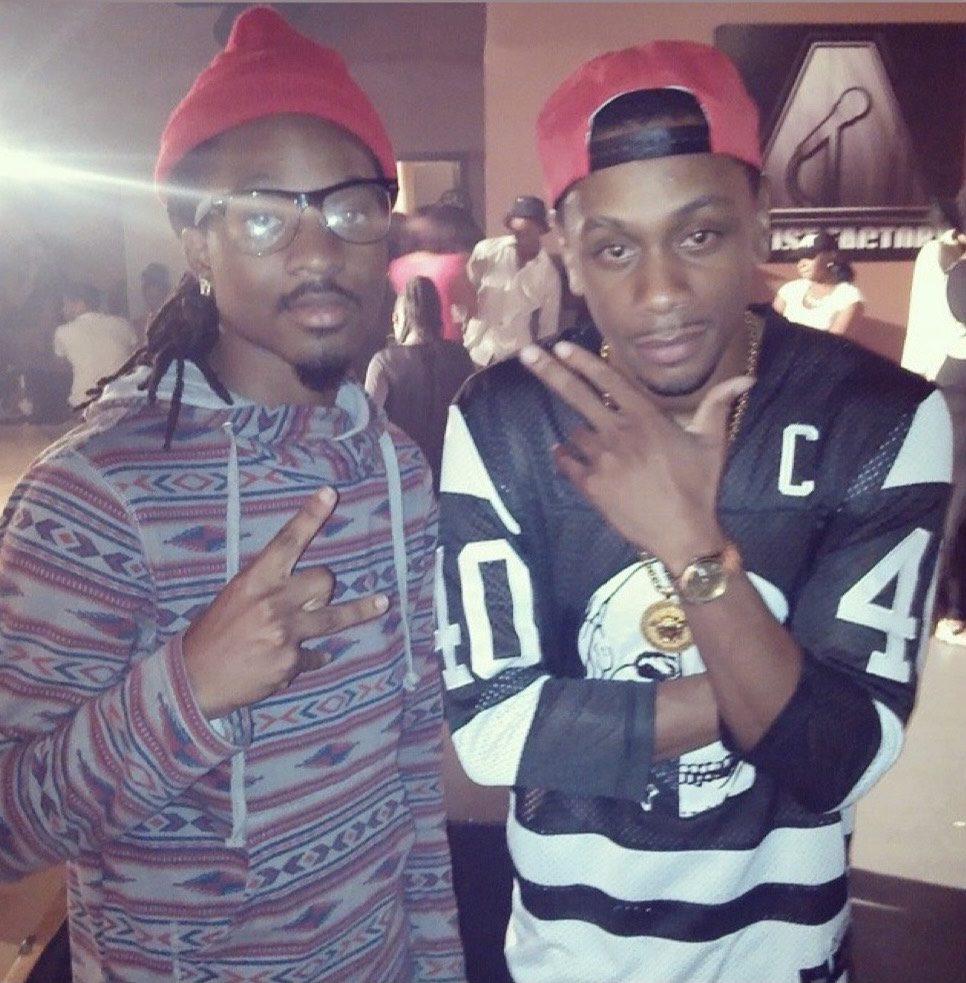 Its not often that we get to hear music from Vigilante but when we do he reminds us why the wait was worth it. Its very rare to find an artist that is just as good at purely rapping as he is at creating full compositions. After dropping his faded verse on streetz 94.5 Vigilante became a household name. This freestyle was short but every word stuck in every listeners head as this style and form of rap is now a lost art. Many hip hop critics look at Vigilante as a breathe of fresh air.

After the freestyle Vigilante did exactly what the music fans feared he would do and he went right back to filming movies and tv shows, endorsing clothing brands and pretty much anything that had nothing to do with music. The was a cold silent over the rap game that left many people asking the same question “When will Vigilante drop another song or do another freestyle”?  In the past Vigilante would have fan waiting years to drop either but this year his fans were pleasantly surprised when he decided to write to the entire SO BROOKLYN beat and showcase the freestyle on Hot 107.9.

After HOT released this freestyle the question then arose “Is Vigilante he best lyricist is hip hop”? Eager to hear what Vigilante thought about this question we asked him and this is what he had to say “Im honored to be included In such a controversial conversation. I would like to thank all my fans for supporting me and being patient with me as a fulfill all my versatile goals. If I was to accept this great nomination I’d like to also include Translee who is one of the most slept on lyricist in the rap game. Ive been listing to Translee since I was in the 11th grade and I’ve been a fan since. Both him and Zip K produced great project after great project and I’m very impressed with there work. I can’t wait to work with them both. “

I think its fair to say that Vigilante accepts the fans claim of him being the best lyricist in the game but will not fully accept the title without his fellow word smith Translee being included in the conversation as well.
Tune into Vigilante’s Instagram account @Vigilantelom for inspiration and to keep up with everything in his career. Also follow him on Snapchat and Twitter @VigilanteLom to keep up with how you can contribute in his community acts. If you want to catch up on all of Vigilante’s music, interviews, promotional visuals for his upcoming movies and advice on how to make it in the industry on his YouTube at Youtube.com/VigilanteVisuals.

In the acting world Vigilante is known as Remarcus Steele. Heres a link to keep up with his movie and television credits
IMDB:
imdb.me/RemarcusSteele